An international team lead by the university of Manchester has successfully tested metal organic frameworks that can selectively remove nitrogen dioxide gas from the atmosphere.

Metal organic frameworks are a combination of metallic and organic chemistry to compose a geometric arrangement that actually most closely resembles the molecular structure of crystals.

The new device called MFM-300 was tested under conditions of  impurity which included the presence of moisture, sulfur dioxide and carbon dioxide. Regardless of the atmospheres complete elemental composition at the time everything else but nitrogen dioxide was filtered out by MFM-300s specific porous structure. A vital accomplishment.

That was confirmed by Neutron Scattering thanks to the Department of Energy’s Oak Ridge National Laboratory. Furthermore MFM-300(AI) appears to maintain it’s integrity under the highly reactive influence of nitrogen dioxide. 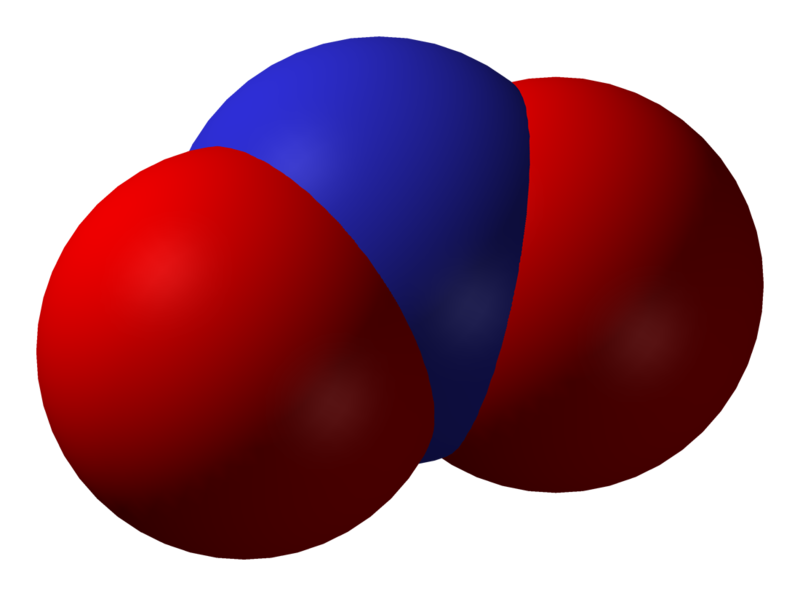 Lead author Sihai Yang has been quoted saying that “This material is the first example of a metal-organic framework that exhibits a highly selective and fully reversible capability for repeated separation of nitrogen dioxide from the air, even in presence of water,”

MFM-300(Al) also proved to be robust even given Nitrogen Dioxides high reactivity which is especially impressive.

Another lead author Martin Schroder  also commented. “Other studies of different porous materials often found performance was degraded in subsequent cycles by the nitrogen dioxide, or that the regeneration process was too difficult and costly.”

Neutron scattering can tell the difference between lighter elements like Hydrogen and Nitrogen Dioxide. So where the MOF is composed more of Hydrogen the pores were filled with nitrogen dioxide so that scientists can know for sure that the MOF succeeded in it’s purpose.

Using this to determine how and where nitrogen particles enter the MOF helps researchers develop computer programs that can later predict how to do the same thing with greenhouse gases like say carbon dioxide. Eventually these scientists want to use Metal Organic Framework to clean the atmosphere of toxic gases created by industrial processes.