Simulating the behavior of solar-planetary flux could help predict geomagnetic storms and forecast space weather, which has implications for ordinary weather and climate change down here on Earth.

Flux ropes are a spiralling vorticular extrusion of energetic plasma that originate from inside the sun were they sift around in quasi-periodic cycles transporting super-heated mass . When solar energetic flux rope becomes entangled it will eventually lead to a coronal mass ejection during which interplanetary flux rope are shot out of sunspots and in to outer space.

After a Coronal mass ejection flux rope is shot far enough away from the sun to eventually collide with a planets outer magnetosphere and frontal bowshock –  a thicker boundary that shields the lower equatorial layers from the complete spectrum of solar radiation.

Based on the position of our polar axis in relationship to the suns equatorial elliptical plane interplanetary flux rope” shot out from the suns corona can adapt to various angles of entry along our planets torus shaped magnetic field. During an event called magnetic re-connection flux rope actually collide with the earths own EM field and find their way around to the polar axis, where they rush through our atmosphere as the “Aurora Borealis.

This phenomena is called a “Flux Transfer Event” and the resulting influx of free electrons, ions, alpha particles and plasma rope  create the beautiful Aurora Borealis. 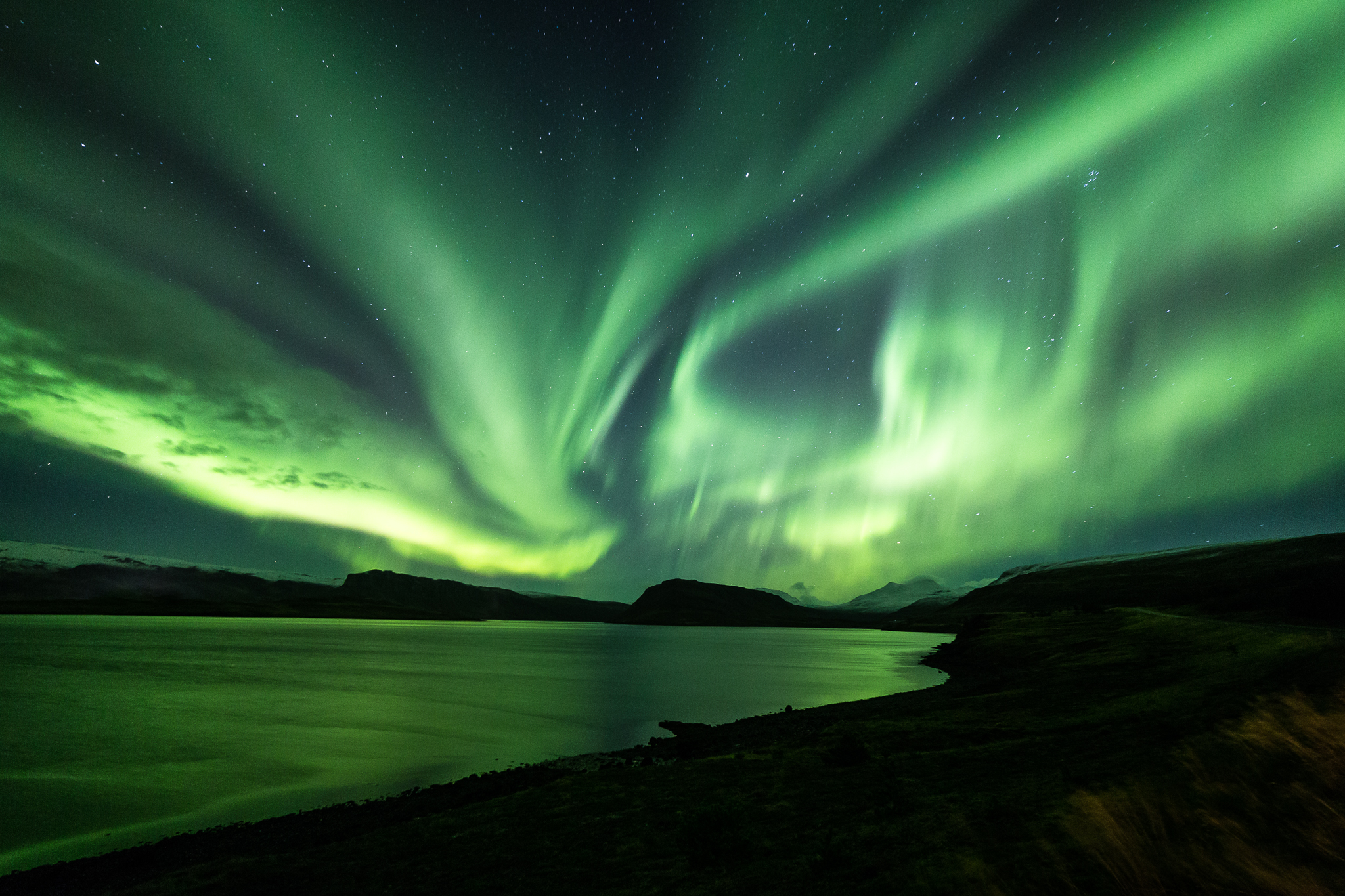 As breathtaking as it is – the stronger the Aurora Borealis’ the higher chance of geomagnetic storms. After flux ropes are siphoned down our polar axis they take flight once again moving towards equatorial latitude from a lower point in the atmosphere. The dispersion of magnetospheric flux rope throughout our atmosphere creates “magnetic clouds” that can push weather around and contribute to geomagnetic turbulence based on the intensity of an flux transfer events. Furthermore recent evidence suggests that flux rope precedes solar wind by carving channels of least resistance in outer space

We know that most Geomagnetic Storms are associated with high intensity flux transfer events and so a better mathematical understanding could mitigate the damage of power failure. Erratic geomagnetic activity also provokes the cardiovascular system leading to an increased change of myocardial infarction (heart attack) among other symptoms.

The Canadian Institute of Applied Astronomy commenting on research published by the NOAA report that flux transfer events trigger the most powerful geomagnetic storms when our moon/Earth align to another planetary body every 15 degrees along the celestial equator. This what is referred to as the “24th harmonic”.

“A study of all the published magnetic storms that had potential to disrupt satellites, or power grid systems that was published by the NOAA for June 1st to August 31st, 2014 43 out of 52 events for the period occurred when either the moon, or one of the planets was applying towards an aspect of the 24th harmonic”

“Harmonics” are geometric terminology for the subdivision of degrees to create some sort of whole integer fraction – in this case 360/24 is 15 degrees. In other words, when two planets align to Earth at an angle divisible by 15 – 30, 45, 60 etc flux transfer events are more likely to create powerful geomagnetic storms.

This is further complicated by the position of Jupiter and Saturn in relationship to the sun. Strength of the geomagnetic storm is calculated by multiplying the sum of the sine angle towards galactic centre (sagittarius a 359° 56′ 39.5″ and galactic latitude is −0° 2′ 46.3″) times the relative mass of the planet based on work from the Canadian institute of Applied Astronomy.

1985 On the source region of flux transfer events

2015 Geometrical Relationship Between Interplanetary Flux Ropes and Their Solar Sources