Oak Ridge National Laboratory has determined the minimum amount of energy requirement to split a Deuterium nucleus within 3% accuracy using Quantum Computers. Based on these findings further improvement could yield implications for Nuclear Fission based energy systems.

In October 2017 a multidisciplinary Oak Ridge team began writing code for IBMs QX5 and Rigettis 19Q quantum computers in an attempt to perform scientific calculations as a part of a DOE project called Quantum Testbed Pathfinder.

Nuclear fusion involves fusing together Deuterium and Triton atoms in order to release the contained nuclear energy. A much acclaimed alternative energy source for future Earth.

Due to it’s stable nature there lies more nuclear energy in the binding between the subatomic particles of Deuterium then most other elements. So when you break apart a nucleus energy is released in what they call Nuclear Fission. Another potential energy source. So that is where binding energy becomes particularly important. 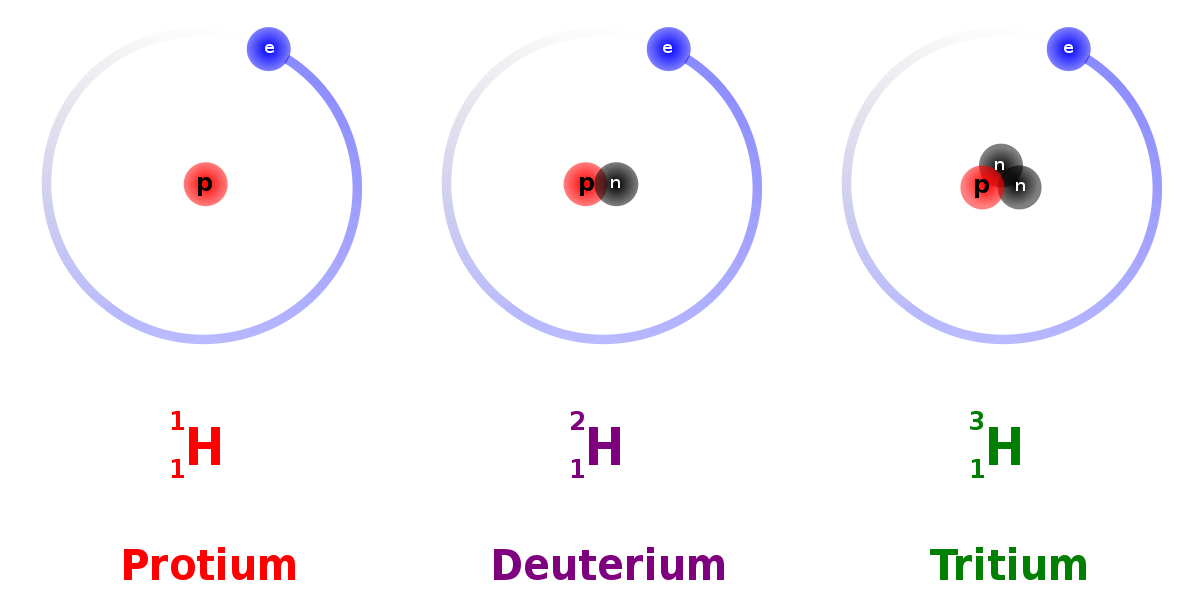 Isotopes of Hydrogen in Context

Deueterium, being a stable isotope of the lightest element on the periodic table is a far cry from heavy Uranium, the element that NASA wants to use for their Martian Nuclear Fission reactors. Yet further refinement of these sub-atomic calculations could lead to an important partnership between Quantum Computation and Nuclear Fission/Fusion in the future.

Some of the other purported uses for quantum computing include cryptography, artificial intelligence and weather forecasting due to the ability for separate quantum computers to spread their entangled subatomic particles across space and still retain simultaneous information processing.

“Qubits are generic versions of quantum two-state systems. They have no properties of a neutron or a proton to start with,” Lougovski stated. “We can map these properties to qubits and then use them to simulate specific phenomena – in this case, binding energy.”