Assistant Professor Konstantin has discovered a quantum equation operating at the level of giant astrophysical disks.

There are many factors that come in to play when predicting the orbit of space matter in the galaxy. From the gravitational pull of other celestial bodies to the quasi-periodic behaviour of nuclear turbulence inside neighbouring stars. Generally speaking modern day physicists can determine the short term behaviour of gravity more easily whereas the longer time-frames tend to be less accurate.

Most orbital systems are actually ellipsoidal, rather then circular, that is – in the shape of an oval. The 100 000 year Milankovitch cycle – called eccentricity arises from our own ellipsoidal orbit becoming either wider or longer.

What we have found is that Sometimes ellipsoidal orbits will stay the same for a few spins and in other cases they will change over time. 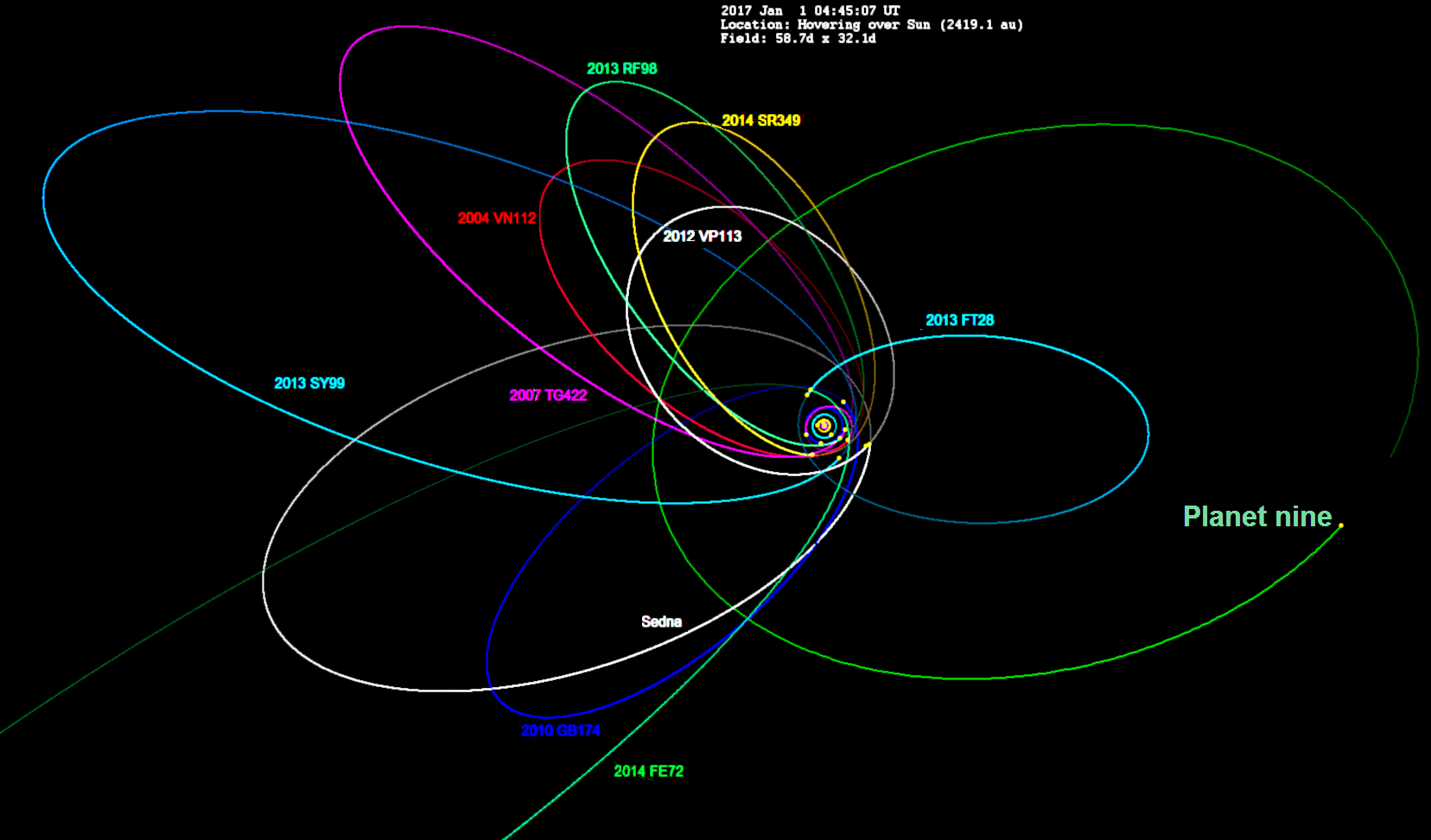 Scientists want to figure out why.

Using an trick from the 18th century Assistant Professor Konstantin created a map of the astrophysical disk across time that was capable of predicting long term changes more accurately. After blending together each objects position along it’s line of trajectory he is left with what resembles a wire mesh grid surrounding a central core. In this time map each wire represents an orbit across time. This essentially depicts a 3 dimensional representation of a 4 dimensional structure.

After calculating many different orbital layers by himself Konstantin decided to use computer algorithms to extend the operation infinitely – A strategy that is becoming more commonplace among scientists every day. In fact many recent discoveries have resulted from leveraging of artificial intelligence, including super hot exoplanets and most recently – gravitational waves.

Surprisingly an important formula from quantum physics emerged in his calculations – The Schrodinger equation. It is used to describe the wave like nature of particles when they are not being measured.  The first loophole free double slit experiment in 2015 proved for the first time beyond a shadow of a doubt the act of measuring a photon as it travels through the slit collapses the wave function.

In other words put a camera beside the twos slit as individual photons are fired through it and they will create exactly two reflections on the back screen as you would expect. Take the camera away and they create a wider diffraction. They act like a wave of water instead.

In other words when you put a camera next to a slit in this experiment the particles/molecules behave as you would expect – reflecting on to the the screen behind the slits in only two lines. However when you remove the camera particles create a wave-like diffraction. Essentially The Schrodinger equation determines the peak and trough of each wave.

Though attempts have been made at bridging quantum physics and conventional relativity giving way to several new formulas, the two remain for the most part separate. New science takes a while to integrate, and quantum physics at the time is more pre-occupied with virtual particles and quantum states of matter, both of which would probably have to be included in a unified field theory before any reconciliation can be made.

Holo-fractal graphic Physics, though marginalised seems to be the most consistently verified and coherent attempt at bridging the two. Other theories that are not necessarily contradictory to HFG in decscending order include Quantum Gravity Electric/Plasma Universe Theory, and even elements of the Multi-verse.